Move it, move it with our Ring-Tailed Lemurs

Move it, move it with our Ring-Tailed Lemurs

Ring-tailed lemurs would be our most interactive behind-the-scenes experience, and if you are lucky enough to have one will find out first-hand just how much fun they are. Behind-the-scene encounters allow guests to kick-back in the lemurs own jungle bungalow within their exhibit and hand-feed our Madagascan friends!

Found only in the southern part of Madagascar in the dry forest and bush, the ring-tailed lemur is a lmedium-sized, vocal primate with brownish-gray fur and a distinctive tail with alternating black and white rings.

Male and female ring-tailed lemurs are similar physically. They are roughly the same size, measuring about 42.5 cm from head to rump and weighing roughly 2.25 kg.

Although they are very capable climbers, ring-tailed lemurs spend a third of their time on the ground foraging for food.

They forage to find leaves, flowers, bark, sap, and small invertebrates to eat. When the lemurs travel over ground, they keep their tails in the air to ensure everyone in the group is in sight and stays together.

It is whilst on the ground where their tail plays a very important role, as they raise it high as a beacon for other lemurs to identify their location.

Aside from using visual cues, ring-tailed lemurs also communicate via scent and vocalizations. They mark their territory by scent. A male lemur will also engage in stink fights during mating seasons, wiping his tail with the scent glands on his wrists and waving it at another male while staring menacingly. Eventually one male will back down and run away.

Vocally, ring-tailed lemurs have several different alarms calls that alert members to danger. They have several predators, including fossas, birds of prey, Madagascar ground boas and domestic cats and dogs.

The ring-tailed lemur eats from as many as three dozen different plant species, and its diet includes flowers, herbs, bark and sap. It has been observed eating decayed wood, earth, spider webs, insect cocoons, arthropods (spiders, caterpillars, cicadas and grasshoppers) and small vertebrates (birds and chameleons). 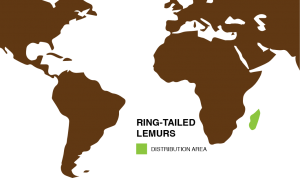 Ring tailed lemurs come from Madagascar, an island off the East Coast of Africa. It is believed that they originally arrived to the island via hitching a ride on drift wood and clumps of grass which worked as a type of raft.

They live in dry forest and spend most of their time on the forest floor, although they do climb but tend to spend time in the mid canopy.

Fun times with our Lemurs 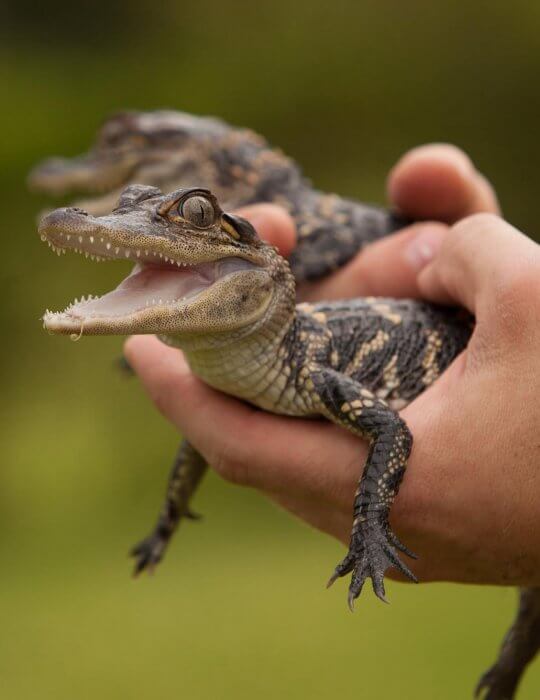 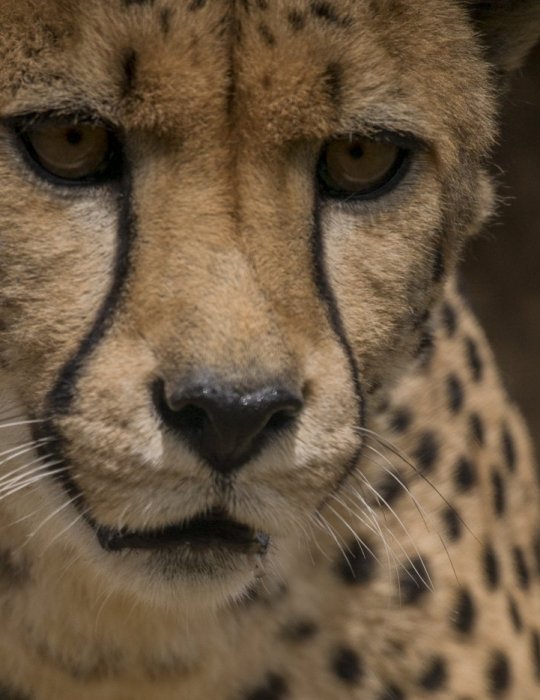 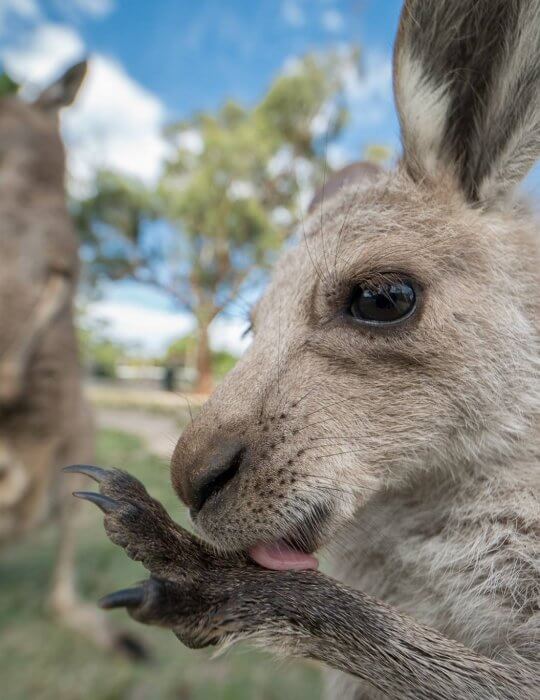 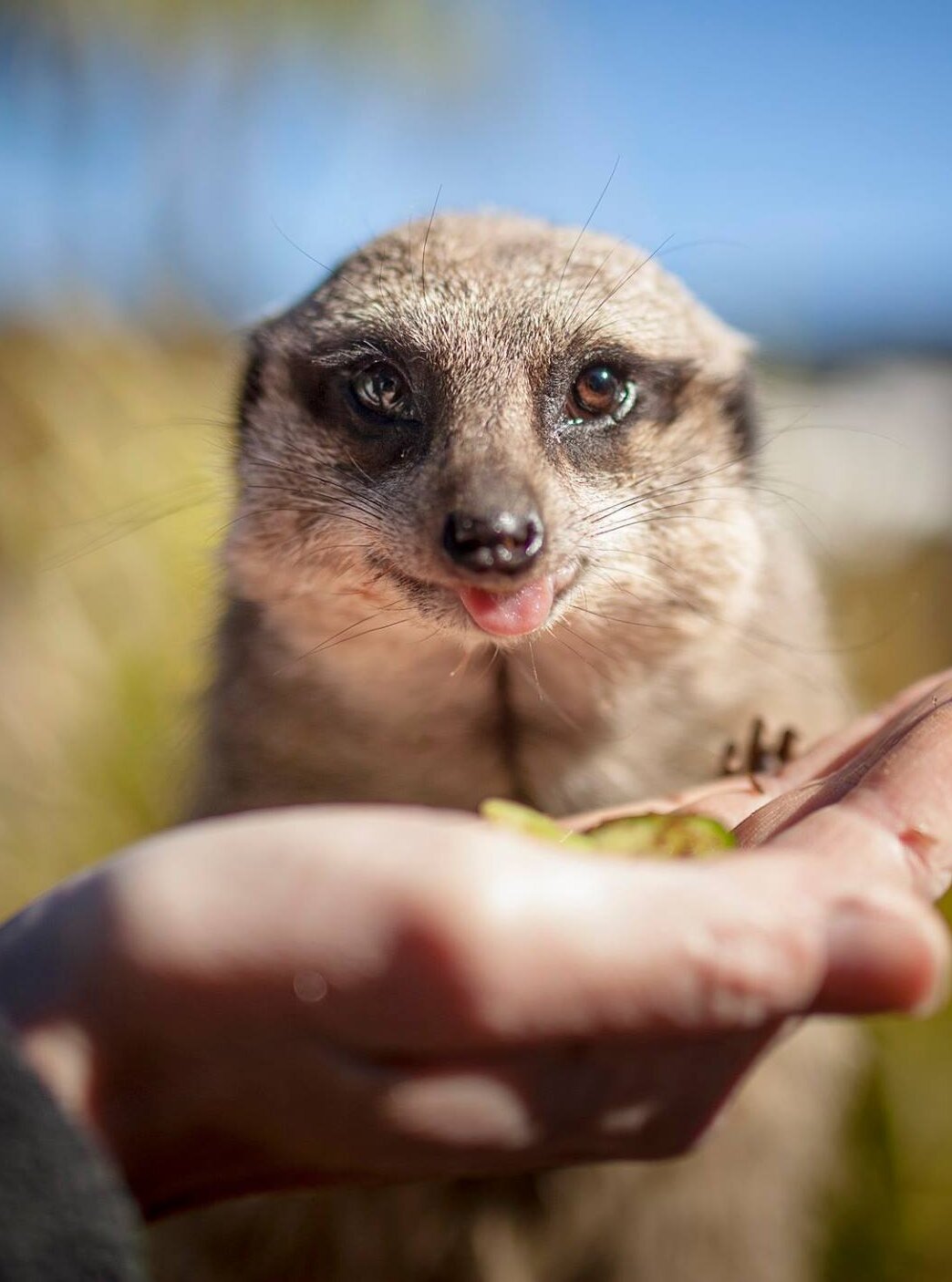 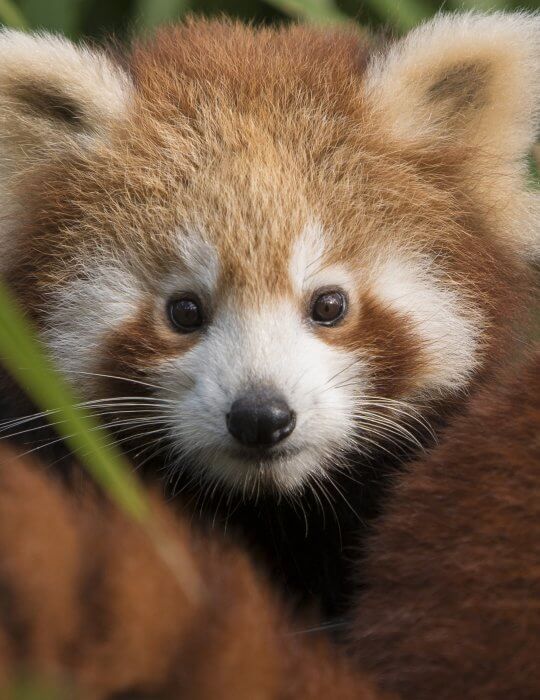 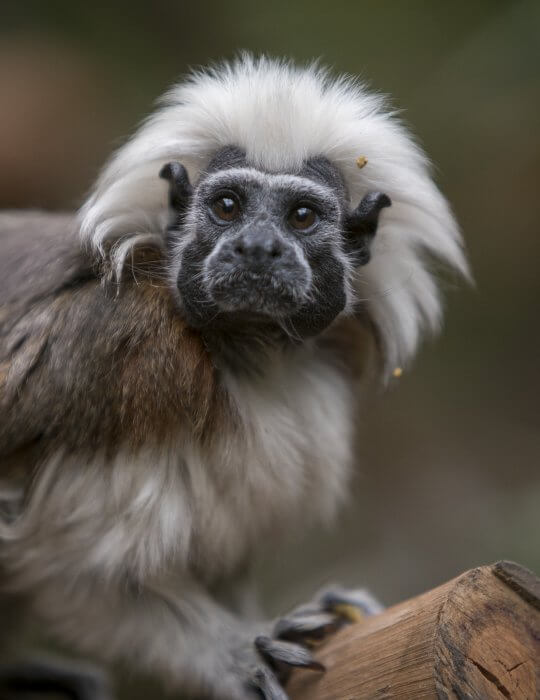 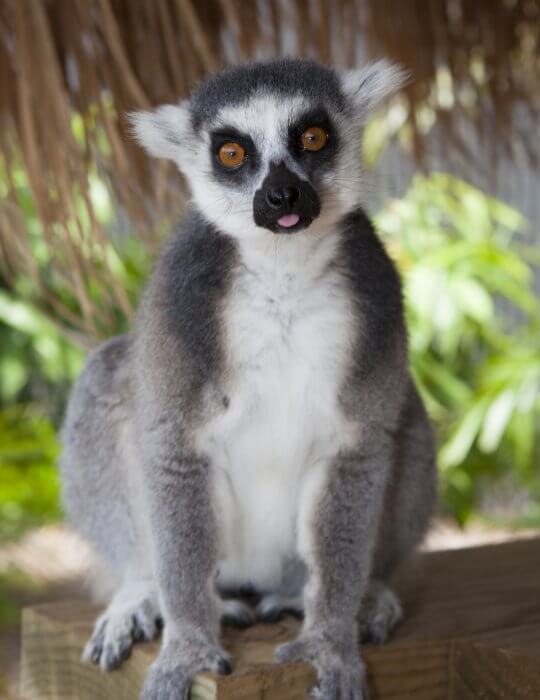 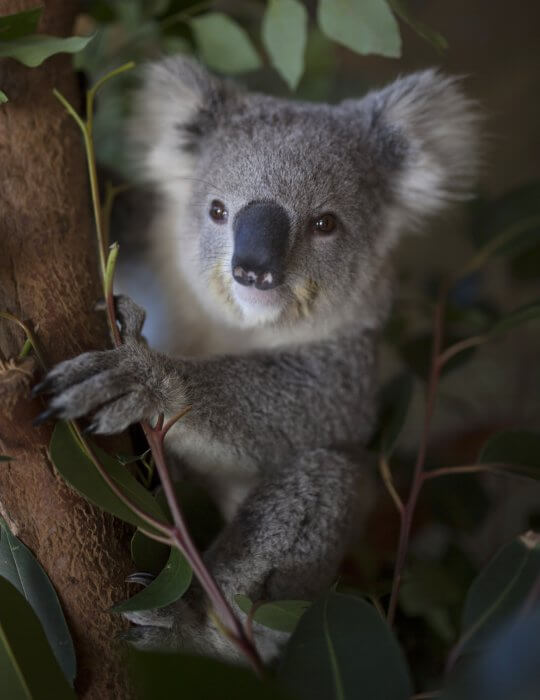